How’s it going Dish By Ili #FITFAM? There’s no intention of teasing anyone with a ‘Many Type of Jams for your BREAD’ post. Hence why this blog entry is posted under the Lifestyle section. Let’s bodyjam.

There are not many people know about this program. Mostly when we mention a ‘Dance-Cardio’ workout, they’ll immediately think of ZUMBA. Well, yes, simply when they ask me what Les Mills BODYJAM™ is, I would just simplify my answer and say, “It’s somehow similar to ZUMBA…..but technically speaking, it’s not”. But to explain it further, that’s why I’m here 😉

BODYJAM™ is the cardio workout where you are free to enjoy the sensation of dance. An addictive fusion of the latest dance styles and hottest new sounds puts the emphasis as much on having fun as on breaking a sweat. Funky instructors teach you to move with attitude through this 55-minute class.

That’s the OFFICIAL definition of the workout. Basically in a span of 1 hour, you just dance and sweat and enjoy the music. It’s like partying in a club, but you’re actually burning loads of calories. When I say loads of calories, I literally mean LOADS! Personally speaking, I’ve burned almost 1000 calories once after checking on my fitness tracker. BODYJAM™ is considered as a high intensity workout. It keeps your heart rate in the zone, between 130-150 bpm, depending on the intensity of the moves, so you don’t have to worry about pushing too hard, or working out too slow. Check out this video below to give you an idea how the class looks like.

If you think it’s a tough workout, that’s where the role of an instructor comes in. As an instructor, it’s my responsibility to take care of the members’ well-being during the workout and make sure they are doing the class properly. There are options when it comes to complicated moves, so we’ll show them the correct techniques Then, if there are members that are struggling, we’ll preview some options so that they won’t feel left out and still able to participate the class with the others. I’ll always remind members to put some attitude into the workout and dance all out, that’s all that matters.

Everytime after class, I always ask a few members about how do they feel about the class, make it new or regular members. Most of them will say they feel energised and hyped up after the class. They even say that they wish the class will never over. You can definitely see it on their faces. 98.5% percent of the members will leave the studio with a smile, sometimes with a wave and a wink. They’ll look glowy (from the light and sweat) as i suppose. No matter how tired they are from the workout, it’s the experience they had in the class that’s so exhilarating makes them feel re-energised after one session and making them wanting for more!

As an instructor, I would totally recommend this workout for your daily gym routine. If you want to try out the class, you can get the free trial pass from these gyms or come in on their open days. 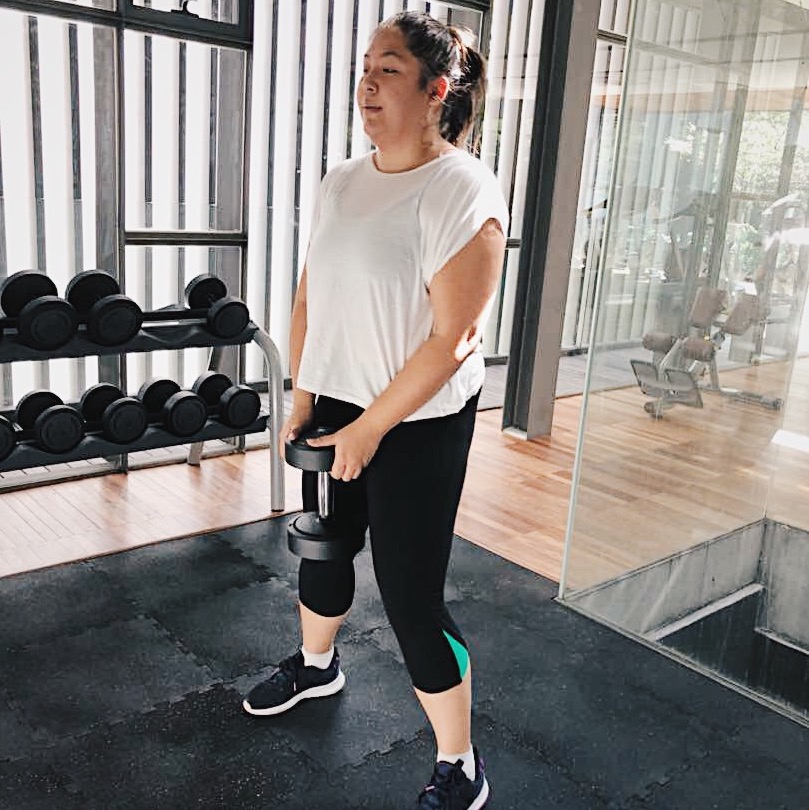