I was 16 years old when I decided to start skipping meat in my meals. This happened as a culmination of a few reasons:

The night I first announced my intentions of becoming a vegetarian at the dinner table, my father wasn’t pleased. His response:

“When you go out with your friends, you can eat anything you want. But when you eat with the family, you eat what you are given.”

There were times I silently protested. I’d politely put meat chucked onto my plate by my mum back onto the dish plate. However, my father’s threats grew each time: “Don’t make me flip this table right now”. It became clear that this was a battle I wasn’t meant to win.

My parents, like many Asian parents, have been very assertive in the way I’ve been brought up. It was their way or the highway. It was they who knew what was good for me, including a diet that was balanced and healthy. To suddenly want to change what they thought was already right must have come across as offensive, self-righteous, foolish.

Even back then, over 15 years ago, society’s treatment towards vegetarians was not easy to deal with. I was teased and belittled at social gatherings. My reasons were always challenged with responses like:

“God put animals on earth to be eaten.”

“Plants are alive too.”

“But then the animals that don’t get eaten will take over the world.”

Or the plain and simple,

“Why are you so stupid?”

I also witnessed a colleague turn to another colleague, shake his head and sigh the word, “Women.” Surrounded by negative perceptions on what I felt was just the right thing to do, was not the supportive environment I needed to be able to take the full leap.

All this being said, I am very grateful for the way things turned out, and here’s why.

In between switching colleges, I worked for a year at a broadcasting company, and stuffed my face with mock meat at the office cafeteria. I assumed that this was fulfilling the nutritional quota previously met by meat. Instead, I entered what I like to call my ‘Fat Elvis’ period. Had I continued doing the mock meat diet for lunch AND dinner, who knows what other health issues would have popped up! The delay in my full transition allowed me the time and space to learn from this mistake. I dug far and deep into the Whys and Hows of Vegetarianism.

By the time I decided to go fully vegetarian (no consumption of meat, but still includes animal by-products e.g. milk and egg) in 2012, my parents had separated. I was already a pescetarian (a vegetarian who eats seafood). I had experience of living on my own. I owned a small collection of vegetarian cookbooks. And my largest tool: an eye-opening twelve years of self-education: watching documentaries and reading books on the link between diet and disease, compassion, and environmental sustainability. I knew the good and the bad of being vegetarian. I was finally ready to take the risk and do it the best way I could.

When I went vegetarian, the word ‘vegan’ (being free from meat AND animal by-products) had just begun infiltrating global media. I was aware of the term from my Joaquin Phoenix fan days (still am btw). I used to see it as an unattainable dream only lived out by rich Hollywood people. But now, information on veganism was becoming a lot more accessible. I read more, I watched more. Finally, out of ethics and what to me was now plain common sense, I acknowledged that turning vegan was the final step I needed to take.

I became fully vegan in early 2016. I was terrified of how it would affect my social life. To my surprise, others around me have been as accommodating as they can. The tide has certainly changed, with market researchers revealing that ‘veganism’ currently stands as THE most talked-about diet on social media. Instead of being made the butt of jokes, people now ask questions like:

“How do you feel about it?”
“Is it hard being a vegan in Malaysia?”
“Can vegans still eat carbs?”

Awareness has grown amongst the urban Malaysian community. Friends are keen on trying my cooking, eating out with me, and even say they are inspired to live healthier. Scorn has evolved into curiosity. I’ve ‘come out’ at a really good time.

One of the most striking things I have observed through my journey is the relationship with my mother. We have squabbled over my diet choices for over a decade, pieces of meat literally flying back and forth. My transition has helped her realize that in order for her to be happy, I need to be happy too. The day she invited me over to her house, with a vegetarian meal nicely laid out on the table, I cried happy tears.

She has since been learning to challenge herself by making plant-based versions of dishes I used to love. She smiles smugly when she leaves me guessing what she puts inside my meals. From believing that her daughter was rejecting her love expressed through cooking, to realizing that there are other ways of expressing love, my mother has become my biggest fan, and I of hers. I’m so proud of how far we have come together.

I can’t say I’ve had the easiest path finding out who I am through lifestyle choices. But the path has forged in me a deep passion, gratitude and self-respect for what I do today as a plant-based lifestyle advocate. Would I wish for everyone to go vegan? In a perfect world with perfect people, yes. But people are complicated beings with complicated bodies and complicated minds. There are different opinions and beliefs on what should and shouldn’t be. The thought of someone being on the opposite side of the spectrum from me does seem intimidating sometimes. However, if both sides of are open to talking, who knows what new kinds of ‘should’s and ‘shouldn’t be’s could be? 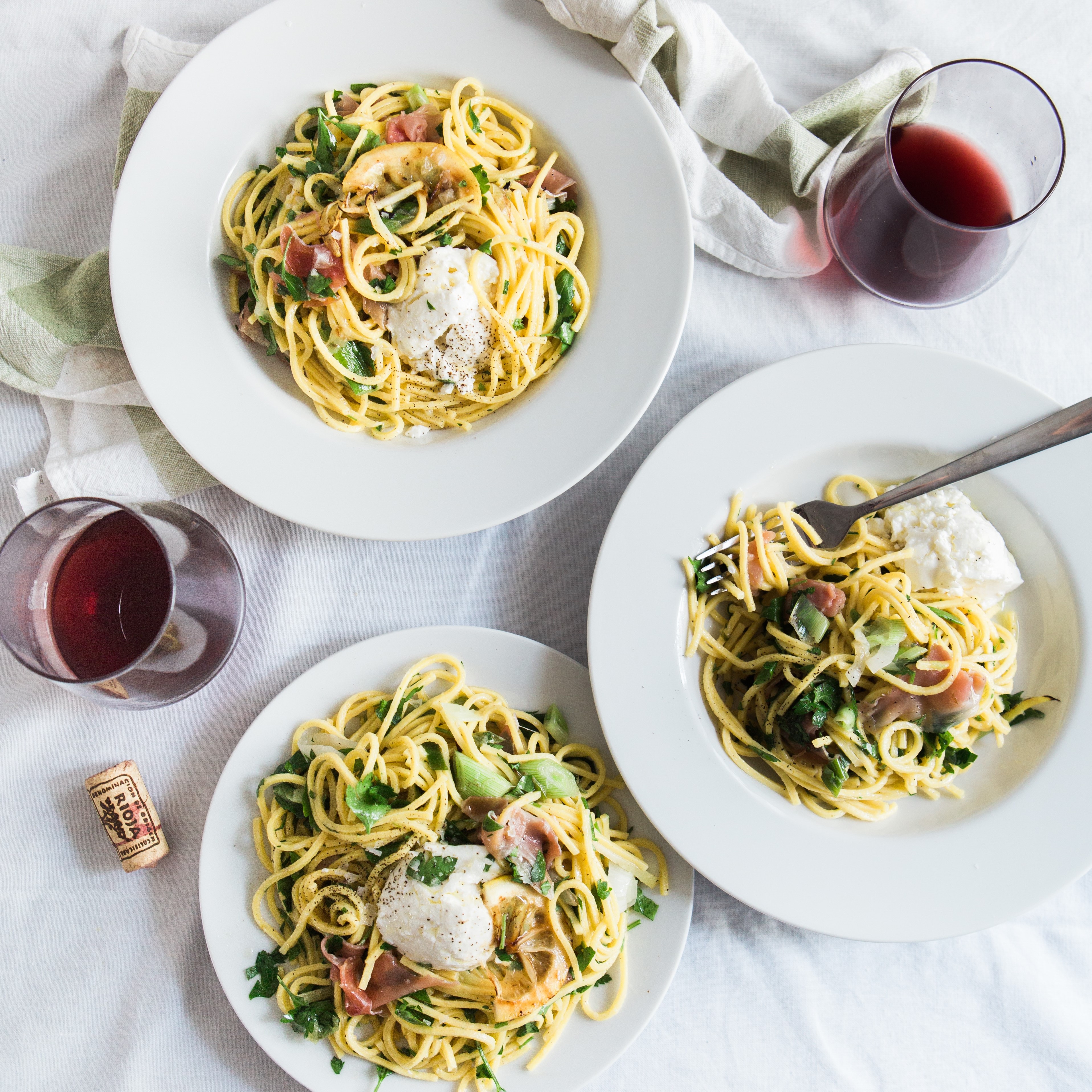 Top 5 Places To Get Your Pasta Fix 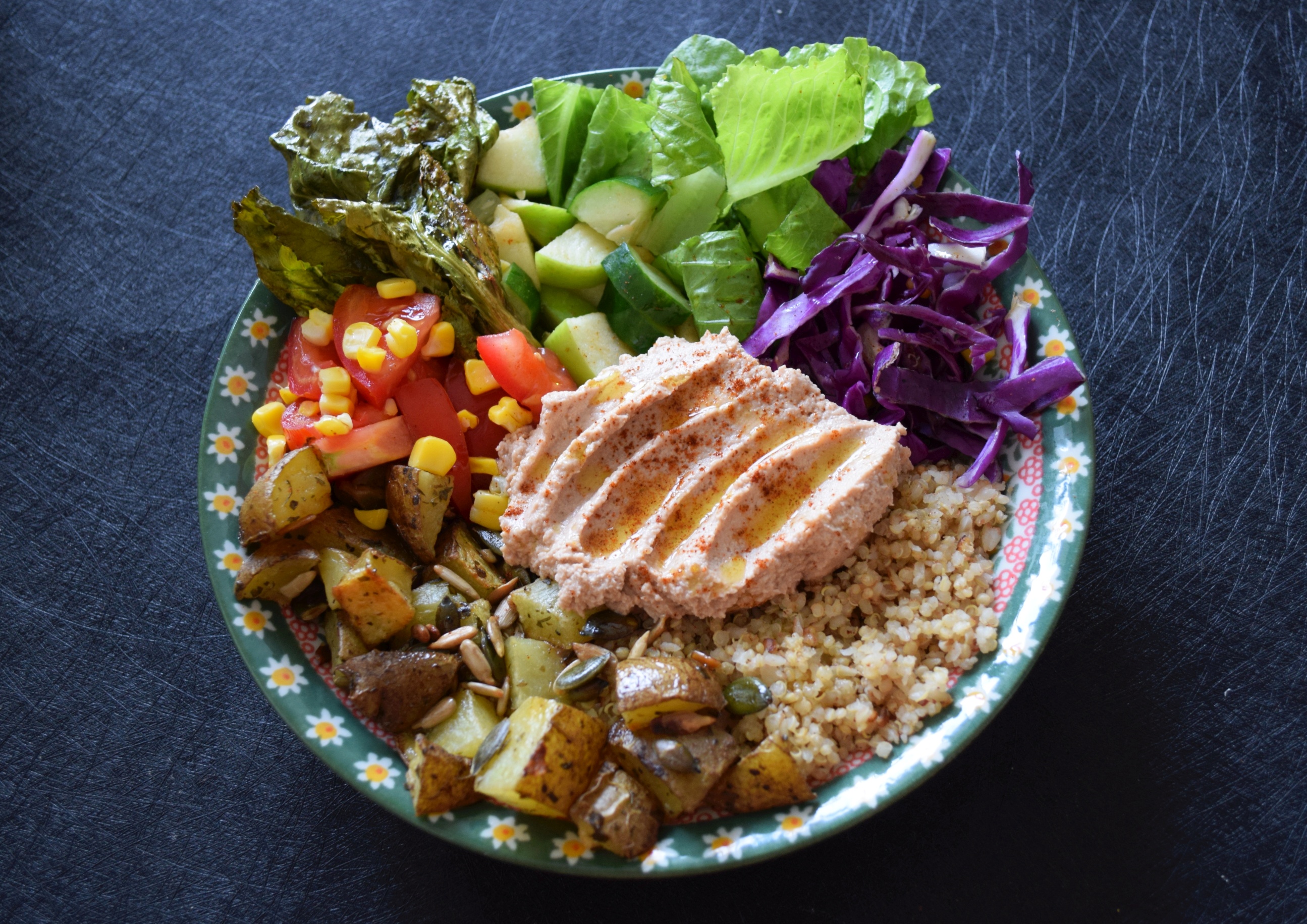